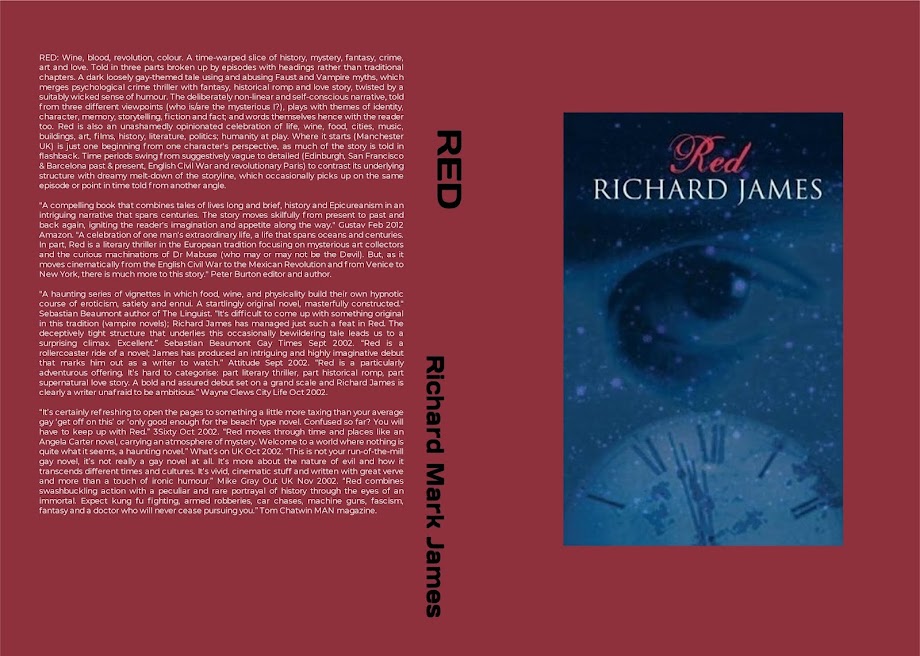 xxxxx
ROARING BERLIN, MONEY, BROWN SHIRTS
From time to time - okay, most of the time actually - Thomas and I used to ‘large it up’ with the high-life set in the west end, fleetingly oblivious to the financial traumas engulfing the City and country. By mid 1923, the government was printing so much money it would’ve put any honest fiscal forger out of business. It all spiralled out of control after they’d started to devalue the Mark about a year before, and panic gripped everybody’s wallets, savings and just about anything really. But we ‘survived’. I’d allowed myself to be drawn into Thomas’ gang’s shifty underworld – only enough to keep my head above the garbage pile, mind you – and, by the end of the year, this crisis was temporarily over as transparent stability was restored. Within a couple of years, I’d joined the lucky loaded few after borrowing some money (as everybody appeared to be doing in Berlin) and made a killing on Wall Street through some wildly improbable speculating.
Move on about 12 months to sometime in 1926. Thomas, with full-moon excitable child eyes, was gawking up at the cinema and muttered the headlining film title again.
“Faust. F-a-u-s-t; who’s the director again?”
“Murnau,” Vladimir thankfully obliged, as I’d already told him twice in ‘Café Leon’ where we’d partaken in a movie-aperitif earlier.
“Amazing theatre, looks like a cathedral,” Thomas continued as we approached the front doors of the grandiose UFA Palast am Zoo.
“You mean you’ve not been past here since it opened?” I asked.
“No. I mean, I probably have but wasn’t paying any attention. I haven’t been to the cinema much, don’t know why.”
“Well, we’re honoured to be in the company of a film star tonight, eh Vladimir?” I joked, laying it on.
“Hardly,” he paused to chuckle then cough. “Not exactly stardom, some walk-on extra in a second rate movie.”
“When?” Thomas jealously probed.
“Last year, at UFA’s studios just out of town. When you need the money…”
We slowly waltzed down the aisle to soak up some of the plush splendour before taking our seats not far from the orchestra. With beating hearts, stimulated by anticipation of the event and a couple of strong cocktails in the bar, the curtain rose simultaneously with the full-scale orchestra warming up the score with slow low notes, and the pictures rolled.
xxxxx
Posted by Richard Mark James